Immersed tunnels have been in widespread use for about 100 years.

Over 150 have been constructed all over the world, about 100 of them for road or rail schemes. Others include water supply and electricity cable tunnels.

These tunnels are a very good solution everytime there is a main course of water that need to be traversed. Once completed, an immersed tunnel is no different operationally from any other tunnel. However, it is built in a completely different way. 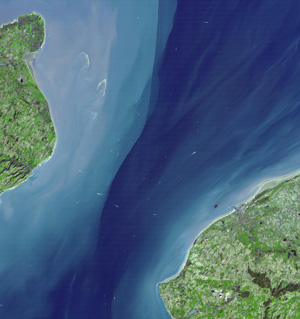 Whenever there is a need to cross water, an immersed tunnel should be considered. The final choice of crossing type will of course depend on many factors. The table below gives an indication of circumstances which favour immersed tunnelling.

Immersed tunnels are sometimes perceived by newcomers to the technology as "difficult" due to the presence of marine operations. In reality though, the technique is often less risky than bored tunnelling and construction can be better controlled. The marine operations, though unfamiliar to many, pose no particular difficulties. The perceived problems include: