Land use and location

The construction of the Grand Louvre museum in Paris is a typical example.
Getting the entrance and all the administration facilities allow a enormous gain of space for the museum and the construction of a building above the surface was of course not acceptable in such an historic place. 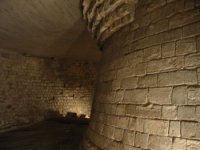 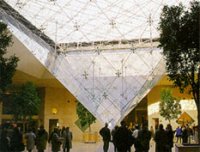 In this project, it has been decided to build underground structures to replace above ground ones, which were not accepted by the population, divided city areas and were not coping with the increasing traffic. 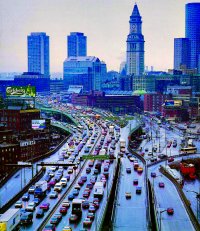 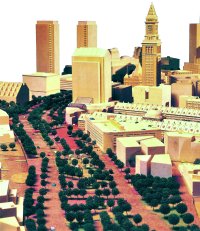 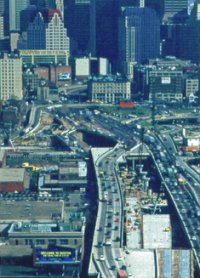 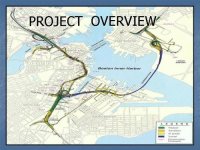