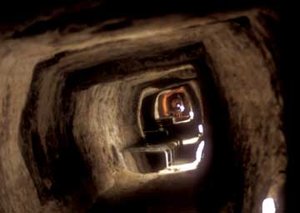 It has always been a basic need for mankind to secure water resources.

Already thousands of years ago the Romans understood the strategic importance of conveying water into the main cities. Nowadays, ruins of open water channels or elevated aqueducts still exist, some of them being still in use.

In recent years, not only have life systems in urban areas been subject to drastic change due to mass consumption, but also agricultural and industrial systems due to the deep developments that have taken place in our society.

Nowadays more than ever, water has become a very precious resource indeed.

As a consequence, chronic water insufficiency or draught has become noticeable and more recurrent than in the past. At the same time, the water-preserving faculty of the land has been lowered, due to progressive surface covering in urban areas. 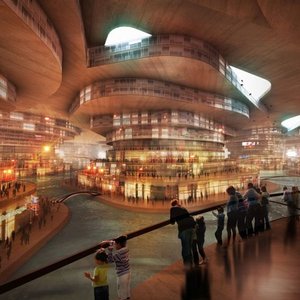 As a consequence, rivers become susceptible to flooding with a lower intensity of rainfall than ever, resulting in frequent inundation and run-off to urban facilities, as well as having a negative impact on sanitary conditions.

Since the source of non-polluted water is located, in most cases, far from the place of water consumption, a facility of water conveyance is necessary. To minimize the fluctuation of water supply amount between the levels of draught and excess rainfall, a means of storage, in common or temporary use, is required.

However, it is often difficult nowadays to construct such facilities as an open water channel or water reservoir on the surface around urban areas, because of the difficulty of site acquisition and environmental restrictions.

An underground solution, on the contrary, will offer the advantages of preventing evaporation and contamination of water.

Such are the advantages of storing and conveying water underground that some ideas have been even conceived about future villages underground in arid places where water is kept, stored and conveyed underground to make the most of it.

One example is the concept of Sietch Nevada, a project amongst science and fiction that represents very well the advantages of underground use of water.